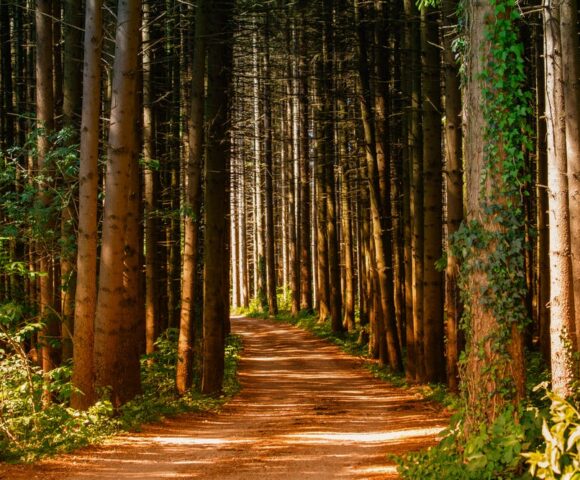 In this lesson, Ryan discusses what yogic scriptures have to say concerning the practice of contentment.

Lahiri Mahasaya said that Kriya Yoga practice is authentic and sattvic when we practice without attachment to the results. Decide during your meditation that you’re going to be content. And then you’re free. You’re free because you don’t have to try to make something happen. You’re going through the practice, which if you continuously do, it will have the results. This also applies to life, if you want to achieve something, set your intention and move toward in that direction without being attached to the result. Opportunities will come about which will allow you to accomplish it.

In Vasistha’s Yoga, there is a very good description of contentment. Vasistha’s Yoga is a dialogue between Vasistha, the teacher, and Rama, the student—similar to Krishna and Arjuna of the Bhagavad Gita. Vasistha says, “Rama, there are four gatekeepers at the entrance to the realm of freedom or liberation of consciousness. They are self-control, spirit of inquiry, contentment, and good company. The wise seeker should diligently cultivate the friendship of these or at least one of them.” Vasistha goes on to say that if you just pick one of those four, self-control, inquiry, contentment, or good company, the rest of them will come about.

Vasistha explains what contentment is: “What is contentment? To renounce all craving for what is not obtained unsought and to be satisfied with what comes unsought without being elated or depressed even by them—this is contentment. As long as one is not satisfied in the Self, he will be subjected to sorrow. With the rise of contentment, the purity of one’s heart blooms. The contented man who possesses nothing owns the world.”

When you meditate and when you live your life, stop waiting for the next moment to occur. When you’re meditating, don’t wait for yourself to have that “aha” moment. Just meditate because that is the thing to do right now. Whatever you are doing, be it cooking or driving, do it because that is what Consciousness is doing through you right now. Just allow it to happen without waiting for the next moment.