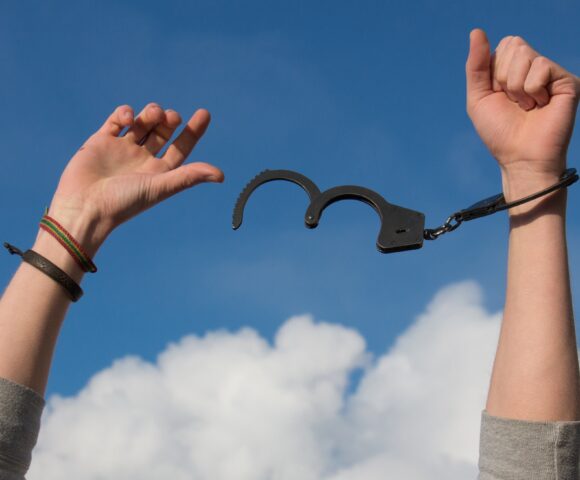 In this lecture, Ryan discusses the importance of fasting from negative thoughts and emotions. He says that some people are addicted to things that they think they can’t give up. Just as they don’t know they can give those things up, spiritual aspirants don’t understand that they can give up negative thinking, habits, emotions and states of consciousness. You are the way you are because you’re addicted to those states of consciousness. Yogananda likens it to being a “mental alcoholic.”

Spiritual fasting is a tool to help break the addiction to those states of consciousness. All it takes is the choice to be aware of those things within your body and the commitment to purge them from your body. To do that, bring your awareness to that negative thought or feeling (you can see it when it comes up) and ask yourself, Am I going to act in ways that will support the same feeling within me or am I going to choose to feel and act differently? If I were not this way, how would I think, act, or feel differently? Then do it. Fake it until you make it. Wonder how much stress and anxiety are actually helping you.

He concludes with a reading from Autobiography of a Yogi which illustrates the necessity of mastering one’s thoughts and feelings. When Sri Yukteswar sought help with a physical ailment, Lahiri Mahasaya said to him, “Really, it has been your thoughts that have made you feel alternately weak and strong. You have seen how your health has exactly followed your subconscious expectations. Thought is a force, even as electricity or gravitation. The human mind is a spark of the almighty consciousness of God. I could show you that whatever your powerful mind believes very intensely would instantly come to pass.” Yogananda learned the same lesson from Sri Yukteswar, who told him “Medicines have limitations; the divine creative life force has none. Believe that: you shall be well and strong.”