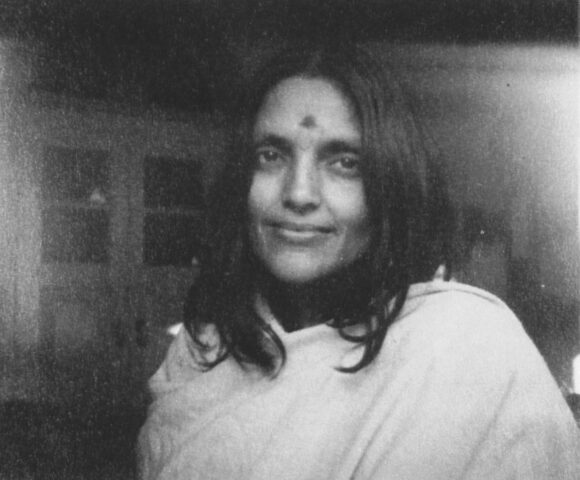 Rather than thinking about your role in this divine drama as being something fantastic or special (and it might be), think about it as being a part of a much greater whole. Think about improving the world where you are right now. This whole thing called life isn’t about glorifying anything. It’s simply about doing what’s appropriate right now and fulfilling your role so that people don’t really notice you, but if you’re gone, they would. It’s the same thing with music. We take music for granted, but imagine if there were no music. That would be terrible. But it’s so prevalent that we don’t necessarily notice it.

Our purpose is really to be like that. How can we contribute to the world? How can we do the best at what we are doing? Then, when we’re done, we just go. We move on. Whatever you are right now, that’s going to persist. Your body, your mind, your talents, your money will fall away. But your state of consciousness will always be here.

If you want to know a purpose or a meaning to life, make it love. I don’t mean love as in the verb, to do something. Love is not something that you do. I mean love as a state of consciousness, holding that state of love. By doing that, you will generate a state of peace and joy that follows you everywhere. And when you are around people, you don’t have to say a thing. They’ll feel it. They’ll experience it. And when you’re not there and they think of you, they’ll experience that same thing.

Love is the ultimate. It doesn’t require a special action. All it requires is for you to draw up that feeling of love, hold it, experience it, and just be it no matter what happens. The yogic secret to tranquility is to be in love all the time no matter what’s going on. Imagine that. Imagine if you could experience unconditional love. Imagine that no matter what you did someone’s always going to love you. That’s the saving grace.

Now imagine if you could manifest that love how you would influence and impact the world. What’s the problem the world has nowadays? It’s got lack. It’s got war. It’s got poverty. It’s got greed. If there was more love in this world, those things would not occur. Imagine if just a hundred people in one location were able to just simply sit for 20 minutes to half an hour in perfect love. That would make it easier for everyone everywhere to also access that state. That’s why it doesn’t matter if you are being charitable and giving all your money away or serving the poor. That’s great. That does some good. But ultimately it is by you accessing and holding that state of love in whatever you are doing which allows other people to do that as well.