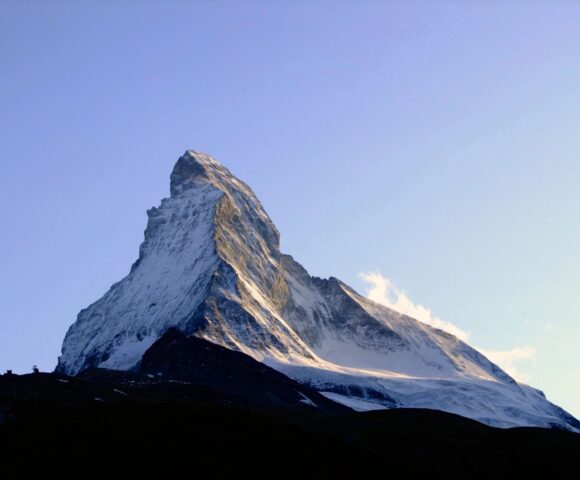 “In this world, whatever is gained is gained only by self-effort; where failure is encountered, it is seen that there has been slackness in the effort. Self-effort is of two categories: that of past births and that of this birth. The latter effectively counteracts the former. Fate is none other than self-effort of a past incarnation. There is constant conflict between these two in this incarnation, and that which is more powerful triumphs. There is no power greater than right action in the present.”

“What is reflected in one’s consciousness shines outside also.”

“This is a well-known truth: whatever be one’s consciousness, that one is. Things (objects or substances) come into being on account of one’s fancy (thought or idea), and one’s fancy also arises from things. Poison turns into nectar through one’s fancy (or faith); even so, an unreal object or substance becomes real when such intense faith is present. Without a cause, no effect is produced anywhere at any time, and therefore, there is no fancy or thought either.”