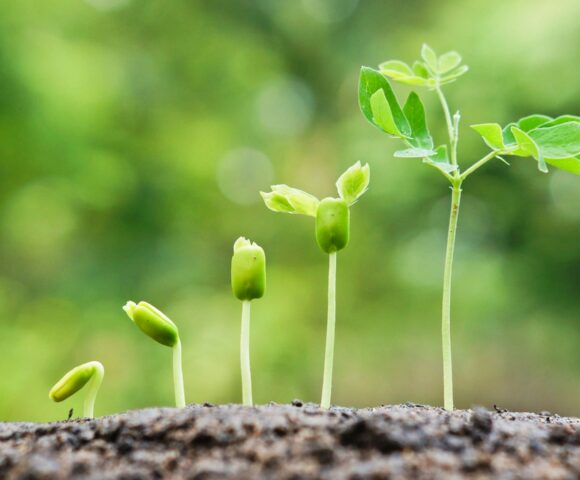 In this video, we continue to explore Chapter 1 of the Bhagavad Gita. On the battlefield, we see the positive tendencies on one side and the negative tendencies on the other. Arjuna asks Krishna to take him between the two armies so that he can see who’s going to fight. On both sides, he sees people he that considers to be family. The reason he considers the negative tendencies to be family is because the soul (represented by Arjuna) has existed in this individualized state for so long that he doesn’t want to get rid of the habits and tendencies which hold him back from waking up. He’s become comfortable with them. He resists the idea of change. When we are getting on the spiritual path and learn about what we have to do to be Self-realized, we often want to exist the way we’ve been existing and still wake up. But we cannot remain who we are and still wake up.

Letting go of all attachments and addictions is difficult for the soul to do at first. That’s why this chapter is called “The Yoga of the Despondency of Arjuna.” Arjuna realizes it’s time to wake up, but when he sees what’s involved, he doesn’t necessarily want to do it at first. He throws down his bow and gives up. What he’s throwing away is the idea of self-mastery and Self-realization. It’s important to remember that tuning in to the prana frequencies, the chakras, and listening to the Om vibration naturally removes us from attachments.

Later, in the beginning of Chapter 2, Krishna sees Arjuna in this state and tells him to stand up and fight. Krishna reminds Arjuna that he is of noble character and that he should renounce weakness and immature behavior.

You can look at your life as simply the growth or evolution of this infinite Consciousness. It goes through the stages of being born and of experiencing delusion and confusion until it is time for the soul to accomplish its purpose, which is to blossom and be the radiant being that it is. The ways that this can be done are meditation, having enthusiasm, practicing spirituality, self-control, equanimity, truth consciousness, concentrated pure love and focusing on omniscience.

By always holding pure love and omniscience in your heart, you can maintain and create that state until it becomes as real for you as whatever negative states you maintain right now. It’s all about choosing which state you want to experience. Babaji, Lahiri Mahasaya, Sri Yukteswar, Paramahansa Yogananda, and Roy Eugene Davis all started where we are, in this normal human condition. We start where we are, and then we have to start choosing what we want to be. When we can hold a state of pure consciousness, peace, calm and clarity within us, all of creation is benefited.