#5 Bhagavad Gita Commentary in the Kriya Yoga Tradition from Asheville, NC #3 of 3

#5 Bhagavad Gita Commentary in the Kriya Yoga Tradition from Asheville, NC #3 of 3 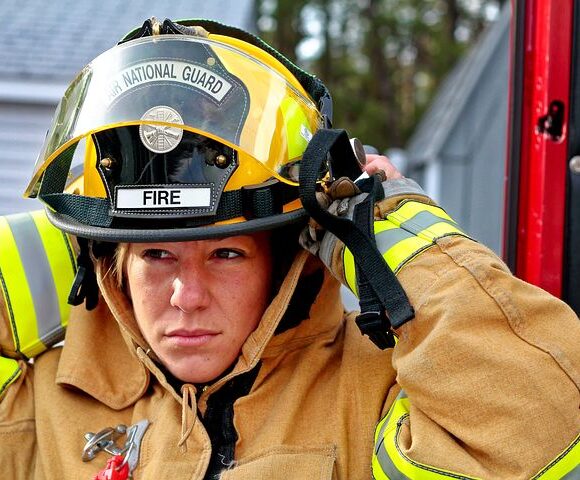 In this recording, Ryan discusses the importance of skillful performance of duty without attachment to results. He reminds us that the Bhagavad Gita states that “The yogi is not entitled to the fruits of his actions or her actions. The yogi is only entitled to action.” Action is important because deciding to do something constructive and then doing it is one way to overcome debilitating mental habits.

He also explains that contentment is considered to be the main liberator and that while embodied we should strive to maintain our awareness while skillfully doing our work. The yoga of knowledge involves knowing who you are while acting in a way that is constructive and beneficial to the world. By acting, you start to know even more so who you are. By knowing who you are, you begin to act in a more positive way. Knowledge and action are two wings of the bird that leads to Infinite Consciousness.

Ryan points out that in Lahiri Mahasaya’s commentary on the Gita, he says that to do Kriya Yoga practice right is to act in a way that you are not attached to the results of your actions. You know you need to act to be of benefit to the world. If you can maintain in your awareness that the reason you are skillfully doing your work is not for you but for God, then that is turning the work into practice. That is karma yoga. Putting God first releases us from attachment to the result of actions, thereby freeing us to abide as the witnessing Presence. Paramahansa Yogananda told his disciple Roy Eugene Davis to “Read a little, meditate more, and think of God always.” Ryan goes on to say that this is the way to free yourself from attachment to the result of your actions. Do not claim the work you do for yourself. No matter what you do, give it up to God.